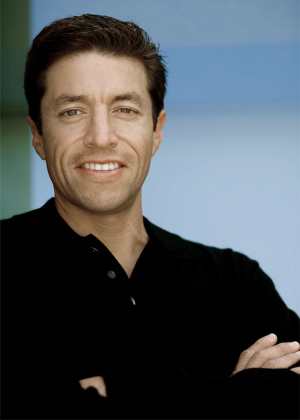 His formal training was earned at The Juilliard School, graduating with a bachelor of music in 1988, and a master of music in 1997. In 1989, Romero was the winner of the prestigious Clara Haskill International Piano Competition in Switzerland. Other major awards include the Avery Fisher Career Grant, Musical America Young Artist of 1988, Austin, TX "Key to the City Award," and Maurice Braun Award of the San Diego Historical Society.

Since 1999, Romero has performed numerous complete recital cycles at the Neurosciences Institute in La Jolla, California, including Chopin: The Complete Published Solo Piano Works; Bach: The Leipzig Keyboard Works; and Beethoven: The Complete Piano Sonatas. He has played with Radio France Orchestra, Philharmonica Hungarica, and Liège Philharmonic, and performed concerts in Paris, Zurich, Milan, and Berlin, among other cities He has appeared at major festivals, including New York's Mostly Mozart Festival, the Aspen Music Festival, and the Montpellier Festival in France. In addition, he recently performed recitals at both the Kennedy Center for Performing Arts in Washington, D.C. and at Alice Tully Hall in New York. Romero has also conducted master classes nationwide, as well as in Europe and South Africa.