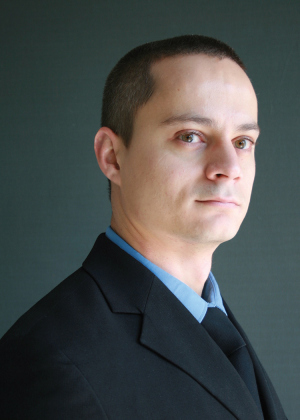 Applauded by the Salt Lake City Tribune for “maturity beyond his years” and “dizzying technical facility,” Namibian pianist Willem van Schalkwyk has concertized throughout the United States, Europe, South America, and Southern Africa - most recently in France and Mexico. Willem regularly returns to Namibia for concert appearances, and has performed the Rachmaninoff Third Piano Concerto and the Tchaikovsky First Piano Concerto with the Namibia National Symphony Orchestra, in addition to presenting a solo recital as part of the National Theatre of Namibia’s 25-year anniversary. As collaborative artist Willem has performed with instrumentalists from the New York Philharmonic, the Chicago, San Francisco and Utah Symphonies, as well as the Metropolitan Opera Orchestra. As vocal coach and pianist Willem has served with companies that include the Santa Fe Opera, Utah Opera, the Taos Opera Institute, the AIMS program in Austria, Arizona Opera, Opera Fort Collins, and the Opera in the Ozarks. From 2014 until 2019, Willem was Assistant Professor of Piano and Opera/Vocal Coaching at the University of Northern Colorado. Willem completed his Doctor of Musical Arts degree in Piano Performance at the University of North Texas 2009.