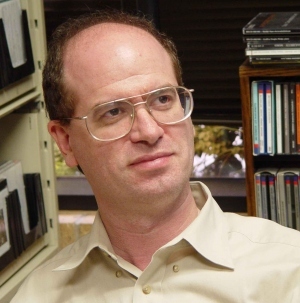 Timothy Jackson is a distinguished university research professor of theory with the music history, theory and ethnomusicology division and joined the faculty in fall 1998. Formerly an assistant professor of music at Connecticut College, Jackson received a National Endowment for the Humanities Grant to College Teachers to complete his book on Tchaikovsky's Symphony No. 6 for the Cambridge Handbook Series (1999). Prior to his appointment at Connecticut College, he served as a Fulbright teaching and research professor in the department of musicology at University of Nürnberg-Erlangen, Germany. He has co-edited Bruckner Studies (Cambridge, 1997), Sibelius Studies (Cambridge, 2000) and Perspectives on Anton Bruckner (Ashgate 2000), and published widely in the standard refereed journals in music theory and musicology. With Paul Hawkshaw (Yale), he was the author of the composer article on Bruckner for the Revised New Groves Dictionary of Music and Musicians (2001). He is currently working on books on the early history of the Schenkerian Movement and on Richard Strauss . He holds a doctorate in theory from CUNY.

Dr. Jackson has facilitated the establishment of the Reinhard Oppel Memorial Collection at the University of North Texas encompassing approximately 10,000 pages of musical manuscripts, rare musical editions and books on music. In conjunction with bringing the collection to UNT, he has worked to found the Center for Schenkerian Studies at the College of Music.