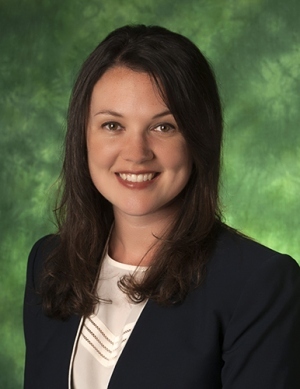 Rebecca Dowd Geoffroy-Schwinden is a specialist of music in Enlightenment, Revolutionary, and Napoleonic France, and her work frequently intersects with the fields of women’s studies and audible history. Her research is concerned with the politics of musical production and the valuation of musical labor as capitalism emerged during the early Age of Revolution. She is especially interested in how individuals engaged with the changing laws, policies, and politics governing musical activities. Her deeply archival research crosses institutions, listening for individual stories that together complicate traditional historiographic narratives of music around 1800.

Her articles have appeared in the journals Studies in Eighteenth-Century Culture, Women & Music: A Journal of Gender and Culture, Transposition—Musique et Sciences sociales, and Music & Letters, and her current book project on professional musicians and property rights during the French Revolution is under contract with Oxford University Press. She published chapters in edited volumes with Duke University Press and Oxford University Studies in the Enlightenment. She presents regularly at national and international scholarly conferences, including the Annual Meetings of the American Musicological Society, the Society for Ethnomusicology, and American Society for Eighteenth-Century Studies, and she has presented throughout Europe and at the Quinquennial Congress of the International Musicological Society in Tokyo.

Rebecca’s article “Music as Feminine Capital in Napoleonic France: Nancy MacDonald’s Musical Upbringing,” received the Music & Letters Centenary Prize for best original article in musicology. Her research has been supported by grants from the American Musicological Society, University of North Texas, and Duke University. She was inducted into Phi Beta Kappa (2007) and the Society of Duke Fellows (2009).

Rebecca has served as a Dallas review correspondent for Opera News and vice-president of the Society for Eighteenth-Century Music.

She welcomes applications from prospective MA and PhD students who plan to research eighteenth-century music, music and politics, women in music, and historical sound studies, and prospective MA students interested in sound in film and media studies.