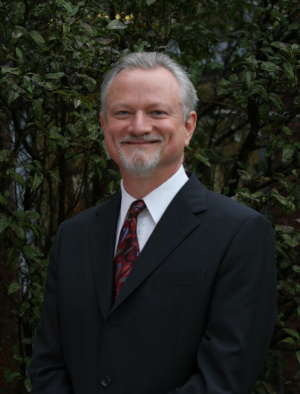 Jonathan Eaton has directed widely in opera houses throughout North America and Europe. His productions ran at New York City Opera for fifteen years and included Turandot, Carmen, and Cavalleria Rusticana and I Pagliacci, which were televised for nationwide broadcast on “Great Performances Live from Lincoln Center.” Other companies he has worked for in the US include Chicago Lyric, San Francisco, Philadelphia, Dallas, San Diego, Kentucky, Indianapolis, Memphis and Syracuse operas, with multiple productions at the Santa Fe and Spoleto festivals. In Canada he has directed for the Canadian Opera and Vancouver Opera; in Britain, the Royal Opera Covent Garden, English National, Welsh National and Opera North; in Germany, the Hannover, Würzburg and Bielefeld operas, and the Bochumer Symphoniker and Ruhr Triennale. Other European companies include The Netherlands Opera and in France the operas of Nantes, Lyons and Nancy.

He served as Artistic Director of Pittsburgh Festival Opera for 20 years, directing more than forty productions. Among these were a series of Kurt Weill works with conductor Julius Rudel, including Lost in the Stars and the American premiere of Die Bürgschaft, which was featured in the Weill Festspiele in Dessau Germany. In addition Eaton commissioned the world’s first ‘Eco-opera’ with A New Kind of Fallout, led a historic revival of Duke Ellington’s Beggar’s Holiday, and presented Hagen’s Shining Brow, an opera about Frank Lloyd Wright, on the terraces of Fallingwater.  He created Pittsburgh’s first Ring Cycle in Jonathan Dove’s reduced orchestration with the Pittsburgh Symphony Orchestra.

In addition to his work for Pittsburgh Festival Opera, Eaton served as Artistic and Stage Director of !SING - DAY OF SONG for Ruhr 2010 Cultural Capital of Europe. He led a series of projects over three years encouraging singing, which culminated in June 2010 with more than a million people singing in 53 cities simultaneously, 500 choral concerts and a fully-staged mega-concert with 58,000 singers which he directed in the Schalke football stadium, and which was televised by WDR and broadcast across Europe.

Eaton has also directed plays and musicals at the Cincinnati Playhouse in the Park, the Actors Theater Louisville, the Repertory Theater of St. Louis and the Pittsburgh Playhouse.