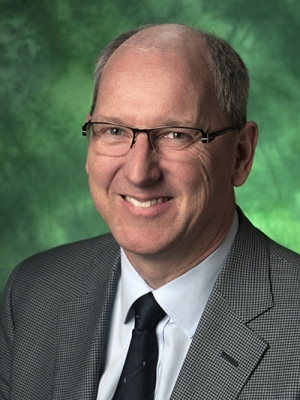 Jon Christopher Nelson's electroacoustic music has been performed widely throughout the United States, Europe and Latin America, and has been honored with numerous awards including fellowships from the Guggenheim Foundation, National Endowment for the Arts, and Fulbright Commission. He is also the recipient of a Bourges Prize, Luigi Russolo Prize, and numerous electroacoustic commissions.

In addition to his electroacoustic works, Nelson has composed a variety of acoustic compositions that have been performed by ensembles such as the New World Symphony, Memphis Symphony, ALEA III and others. He has composed in residence at Sweden's national Electronic Music Studios during the 1989-90 academic year, as well as in the fall of 1994.

Nelson previously served as associate dean of operations for the College of Music from 1999-2020. Visit the Composition faculty Web site.