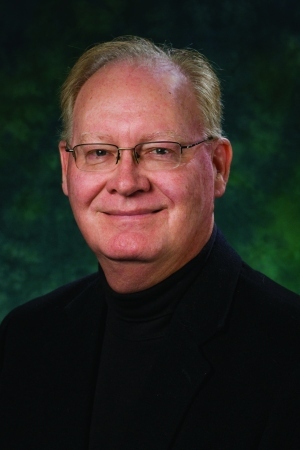 John Holt is professor of trumpet and principal trumpet with the Dallas Opera Orchestra, a position he has held since 1989. Holt was the recipient of the 2016 UNT Creative Impact Award. This award highlights “a full-time University faculty member whose publications, performances, or exhibitions in the literary or creative arts have had the greatest societal impact.”

The consummate musical artist, Holt has appeared as a soloist with orchestras throughout the United States and Europe. His opera excerpt book Trumpet Excerpts From Italian Operas was published by Harold Gore Publishing in 2018. His CD recording Facets 4 released by the International Trumpet Guild in 2016, was Holt's eighth solo CD recording. His seven previous solo recordings, all on the Crystal Records label, have received unanimous critical acclaim by industry publications Fanfare, American Record Guide, Instrumentalist, Gramophone and the International Trumpet Guild.