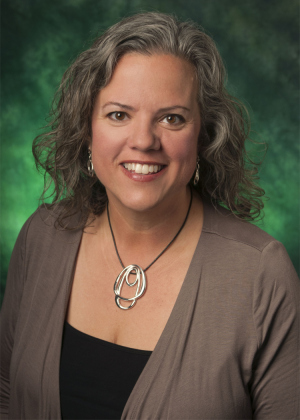 Jennifer Barnes is a highly sought-after vocalist, educator, clinician and arranger throughout the United States and Canada, having recently from Los Angeles to accept a position as the director of vocal jazz studies at the University of North Texas. She is an active vocalist in both studio and live performance settings, having appeared and sung on radio and television advertisements including Chili’s, Epson, Old El Paso, and McDonald's, and on films including Wall-E, Live Free Or Die Hard, Ice Age 2 & 3, Enchanted, Star Trek and the FOX television hit Glee. Ms. Barnes has recorded her own solo jazz CD, You Taught My Heart (available on iTunes and CDBaby.com). She is the alto vocalist in the vocal quartet Vertical Voices Live (www.VerticalVoicesLive.com) alongside Kerry Marsh, Julia Dollison and Greg Jasperse as well as singing and writing for the a cappella vocal sextet, Sixth Wave, whose most recent CD release (Happy Madness) has been highly acclaimed, and both groups maintain an active performance and tour schedule in the United States and Canada.

As an educator, Ms. Barnes has directed DownBeat [magazine] award-winning vocal jazz ensembles and taught privately at seven universities, has served as a guest conductor for district and all-state music festivals in twelve states, has taught jazz vocals at the Jamey Aebersold Jazz Camps since 1998, and her numerous vocal arrangements are published by both Sound Music Publications (www.smpjazz.com) and UNC Jazz Press (www.uncjazzpress.com).

Ms. Barnes is a member of the American Society of Composers, Arrangers and Publishers (ASCAP), Screen Actors Guild (SAG), the American Federation of Television and Radio Artists (AFTRA), the Jazz Education Network (JEN). She earned the master of music degree in studio music and jazz performance from the University of Miami (FL) and the Bachelor of Music degree in Piano Performance from Western Michigan University.