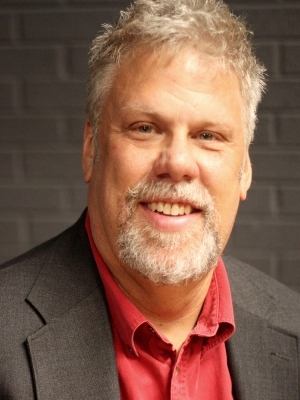 Jeffrey Snider is a native of Buffalo, New York, and received both bachelor’s and master’s degrees from Indiana University. He received the doctor of musical arts degree from the University of North Texas in 1996 and in 1998 he returned to UNT as an associate professor in the College of Music.

Recent performances include the role of “Iago” in Verdi’s Otello with the UNT Symphony Orchestra and the baritone solo in Vaughan Williams’s Five Mystical Songs with the Abilene Philharmonic, both under the direction of Maestro David Itkin. He is the baritone soloist on the Klavier recording of Orff’s Carmina Burana with the University of North Texas Wind Symphony and Grand Chorus under the direction of Eugene Migliaro Corporon. Of this performance J. F. Weber of Fanfare magazine writes, "this is one of the finest…male soloists I have ever heard in this work."

He is one of the founding members of the North Texas Chapter of “Opera on Tap”, which performs opera excerpts in nontraditional venues.