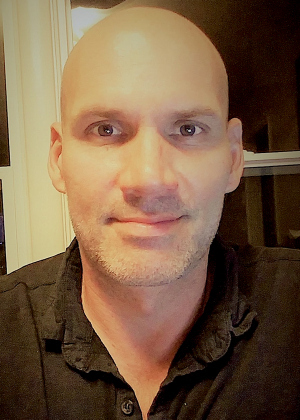 Jeffrey Hepker has spent the previous 2 decades composing, recording, and producing music for film, television, and theatrical trailers. He has composed music for projects as varied as scripted television “Eastbound and Down” (HBO), “Brooklyn Nine-Nine” (NBC), branding and promo content for all films of the Harry Potter franchise (Warner Bros), and promotional spots for The Lion King (Disney 2019 version), “Family Guy” (Fox), and “The Wire” (HBO). He currently is under writing or publishing contracts with multiple Los Angeles music libraries and production companies. As a composer of original music for featurettes and other bonus content, his credits include Iron Man, Inception, The Avengers, The Dark Knight, Brokeback Mountain, and Captain America. In total, he has hundreds of scoring and licensing credits spread across nearly every major network, streaming service, and film studio.

Additionally, Jeffrey was awarded a Berklee Alumni grant for his work with Hollywood Arts, where he provided volunteer music instruction to homeless and at-risk young adults.

Hepker received his master of music in music production from Berklee College of Music.