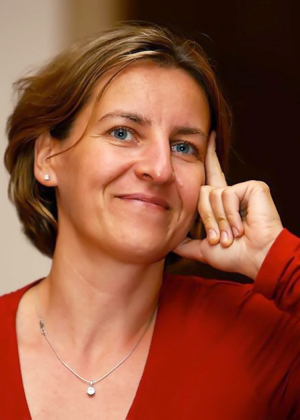 The double bass studio at the University of North Texas fosters an environment of respect and belonging, where everyone feels welcome and encouraged to pursue their dream. It aims to help students fulfill their greatest potential and enrich each other through their individual experiences, different backgrounds, and unique personalities. We believe that this makes us collectively stronger, more creative, successful and resilient.