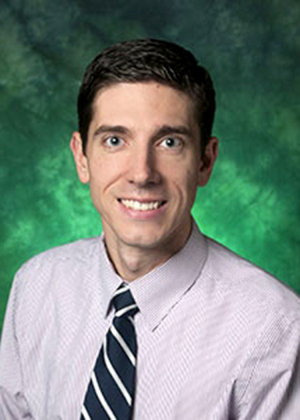 After earning a teaching fellowship in music theory, Benjamin pursued doctoral study, presenting research at local, regional and international conferences in Florida, Indiana, Australia, and beyond. Benjamin not only received the Outstanding Graduate Student in Music Theory award and the Outstanding Doctoral Student in Music Theory award, but he also played intercollegiate tennis and won the UNT Recreational Sports Outstanding Male Athlete award.  Benjamin was on the faculty at three other DFW institutions (UT-Arlington, Dallas Baptist University and Texas Woman’s University) before returning to UNT in Fall 2017. He now coordinates and mentors the Teaching Fellows in music theory, teaches several core theory classes, and continues to expand his research interests.  For example, he is a co-host of the Note Doctors podcast in music theory pedagogy, and as a result, co-presented the plenary session at the 2022 Texas Society for Music Theory.  He also recently presented on minor-key superhero themes in film music and intends to expand his work on motivic analysis, film music, and creative and inclusive pedagogy.

In May 2022, he became coordinator of the UNT College of Music Czech Music Initiative and visited Olomouc, Brno, and Prague with the UNT Baroque Orchestra and UNT Opera students in July 2022.