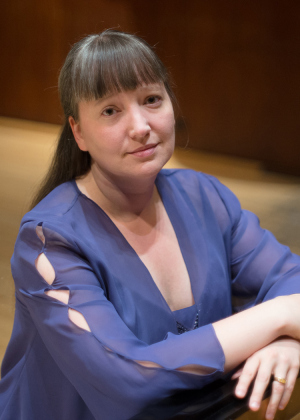 Active also as a chamber musician, she is a member of Voices of Change, one of the most distinguished new music ensembles in the United States. She often performs in piano duos with her husband Thomas Schwan and with her sister Olga Georgievskaya. Her solo CD with music by Beethoven and Schumann (Odradek Records, 2013) was received enthusiastically by the international press and won two Global Music Awards. She is also on faculty at Southern Methodist University and has been giving masterclasses worldwide, including Italy, Hungary, Uzbekistan, United States, The Netherlands and Panama.