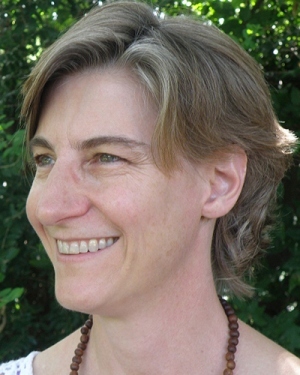 She taught guitar and chamber music at Universidad Regiomontana in Monterrey, Mexico (1988-1990), guitar at Peabody Preparatory (1997-1999), Inroduction to Western Music at University of Chicago (Fall 2002), and has been an adjunct faculty member at UNT and Collin College (since 2007, since 2012).  She received a Fulbright to do research in Seville, Spain in 2004 for her dissertation.  She received dissertation assistance from the Program for Cultural Cooperation between Spain’s Ministry of Culture and U.S. Universities (2003).

She has published a book chapter entitled “On Hearing the Courtesan in a Gift of Song: The Venetian Case of Gaspara Stampa” in Martha Feldman and Bonnie Gordon’s The Courtesan’s Arts:  Cross Cultural Perspectives (Oxford University Press, 2006). She is fluent in Spanish, French and Dutch (reading, speaking), German and Italian (reading).