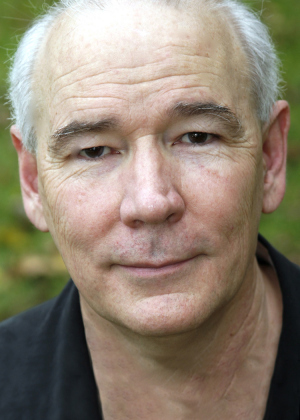 Thomas Johnson has been active as a performer and teacher for over twenty years. His career has taken him to Canada, Italy, France, Mexico, South America and Spain. As founder and head of the classical guitar program at the University of North Texas, he has attracted students from countries such as England, Germany, Greece, Malaysia, Mexico, Peru and others. As a faculty member of Guitar Studies International, he took American students to Spain for seven consecutive summers. Mr. Johnson has served as juror for many guitar competitions. In October 1993, he was a juror for the Guitar Foundation of America International Competition. He is also on the board of directors of the Dallas Classical Guitar Society, the largest organization of its kind in the world.