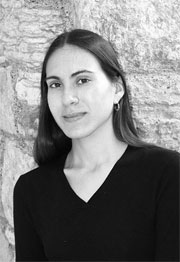 She is a recipient of the prestigious Performers Certificate at IU and was awarded a Fulbright Scholarship to study in Germany. Kathryn's interests extend to medieval and renaissance repertoire where she has performed on shawms, recorders, and sordune with Hesperus and the Newberry Consort. She has taught master classes at Northwestern University, Eastern Illinois University, and appeared on faculty at Oberlin’s Baroque Performance Institute. Kathryn very much enjoys recording and has been broadcast on NPR's "Performance Today" and can be found on the Naxos, CPO, and NCA labels. She also teaches recorder and baroque oboe at Oberlin Conservatory.