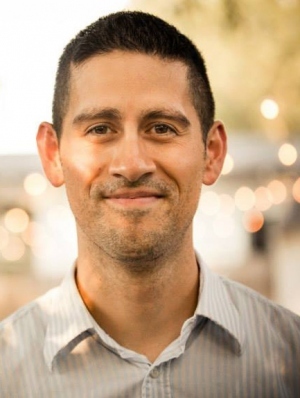 Originally from the San Francisco Bay area, bassoonist Dr. Jorge Cruz, Jr. holds a bachelor of music from San Jose State University and a master of music and doctor of musical arts from the University of North Texas.  He has studied with Kathleen Reynolds, Keith Collins, Jerry Dagg, and Cyrle Perry. Jorge played in the University of North Texas Wind Symphony, Symphony Orchestra, Opera Orchestra, Baroque Orchestra and Center for Chamber Music Woodwind Quintet. He performs regularly with the Sherman Symphony and since 2016 is principal bassoonist of the Texarkana Symphony Orchestra.  He played contrabassoon with Dallas Opera Orchestra during their 2015-2016 season.  Jorge has been an enlisted member of the Air National Guard for nine years serving as a musician and had the distinct honor of deploying overseas in the summer of 2011. Since 2009 he has been a member of the 531st Air National Guard Band of the Gulf Coast and Madera Wind Quintet. Prior to his move to Texas, Jorge served as adjunct faculty at Chabot Community College. He currently teaches privately in the Dallas-Fort Worth area.