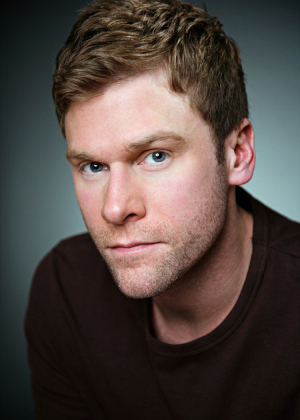 Recent engagements include Schaunard in La Boheme, Prince Yamdori in Madama Butterfly, Artemidor in Armide, all with Opera Columbus, as well as Marcello in La Boheme, and Silvio in Pagliacci as a part of the Opera on the Edge series.  On the concert stage, he has appeared as a soloist with regional orchestras in settings ranging from operatic concert and oratorio, to contemporary commercial music.