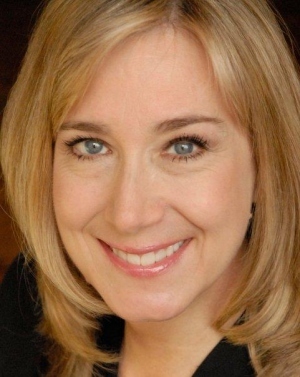 Helen Dewey Reikofski joined the UNT voice faculty in 2015, teaching English Diction for Singers. Previously she taught in the UNT Theater department, and prior to that was the artistic director of the Denton Light Opera Company. She holds the bachelor of music education from the University of Northern Colorado, M.M. in voice performance from Texas Tech University, the M.A. in theater from Texas Woman’s University and the D.M.A. in voice from the University of North Texas. Reikofski performs as a core soprano chorister with The Dallas Opera, where she is also a delegate for the American Guild of Musical Artists (AGMA). Repertoire with TDO has included 4 Russian operas, 4 German, 5 French, 3 English, 1 Czech and 24 Italian. In England, she performed Mabel in Pirates of Penzance, Josephine in HMS Pinafore and other Gilbert and Sullivan works. She has performed the Angel in Elijah three times, over three decades: with William Warfield, Cody Garner, and Jeffrey Snider as the eponymous prophet.